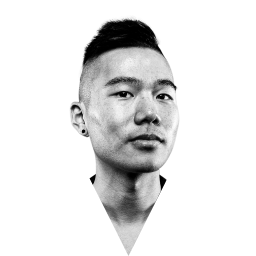 Case studiesTestimonialsNewsletterSpeaking
Get a Free Proposal

Helping turn startups into superstars since ‘08. Strategised and designed 70+ products, for 100M+ users and raising $300M+. 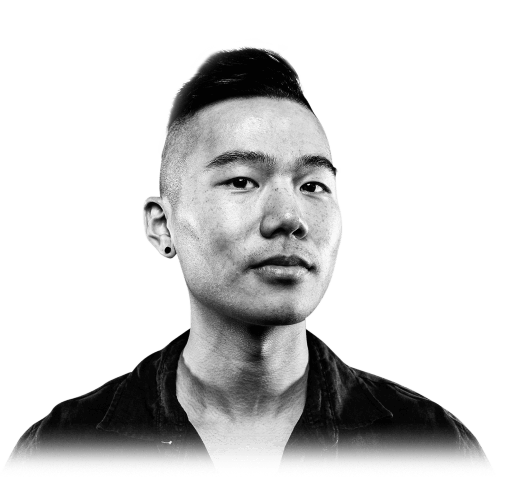 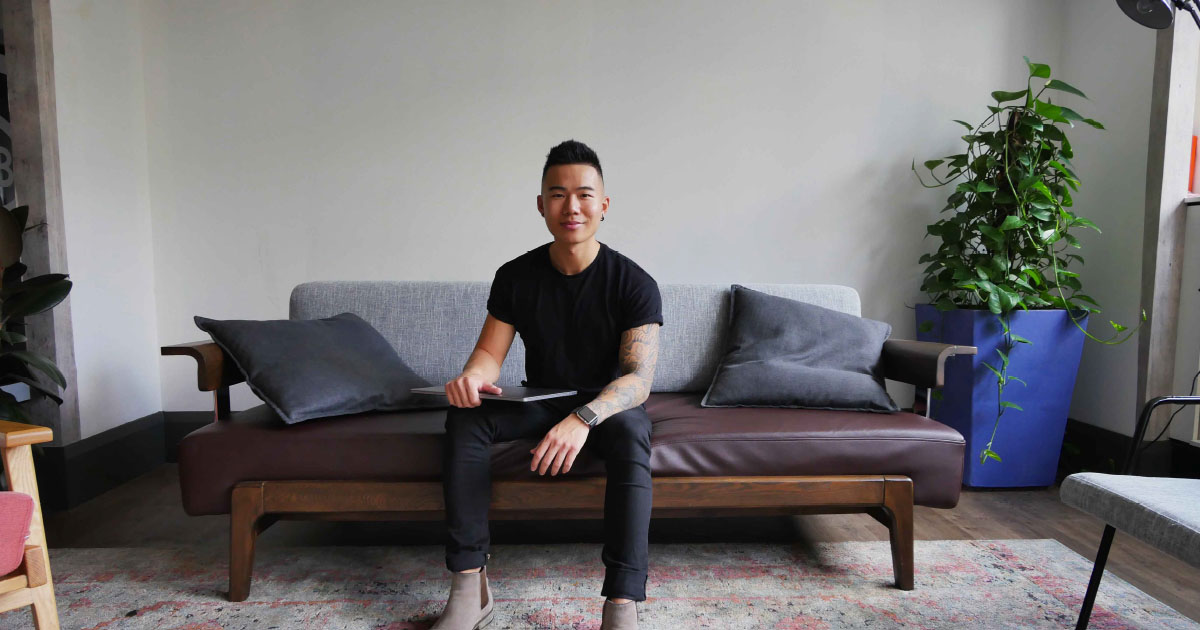 A decade of design,
leading teams and
building dreams

Over the last decade Michael has..

In 2016, Michael had built one of Australia’s most reputable UI/UX design firm, Mizko Media.

During his time as a founder of the Sydney UX agency, he led a team of 15 to help strategise and design products for over 70+ companies, raising a total of $300M. His clientele includes: Spaceship, Snappr, IAG, Freelancer.com, HiPages, Oneflare, Compare&Connect, AgriWebb, Autotrader and many more.

In January 2020, Michael was formally invited to become an Advisor & Mentor at Antler. A global VC fund for early staged startups. He spends most of his time helping funded founders with product and business strategy.

If you are interested in building the next big thing, get in touch today.

Super start-up Spaceship takes off with $50m funding round.

“Michael has been a pleasure to work with. His attention to detail, UX design and design aesthetic has helped us push the limits on various mobile apps we have designed.”

"Throughout the entire experience working together, Michael over-communicated with me so that I never questioned where we were in the process or what the next steps were. In addition to thinking through an ideal user experience and developing great designs, Michael was a thought partner that helped me think through complex scenarios."

"Michael and his team are excellent at their craft. As a customer i felt like i was getting world class designs. They are very humble and responded really well to changing needs. The communication was great, i got regular updates in slack and frequent check ins to ensure we were on track."

"If you're looking for someone who will challenge your UX/UI thinking and really cut to the core of what's important for users, then Michael is your man. On top of that, he brings a level of enthusiasm to the craft that is energising for everyone who works with him."

"I've worked with Michael on a couple of projects now and really value his skills and abilities. He is confident and capable offering exceptional product design work. He is quick in turning things around and very easy to collaborate with which makes working with him seamless."

"Brilliant, he has great business acumen as well as beautiful UI and UX skills. Highly recommended!"

Beyond the office walls 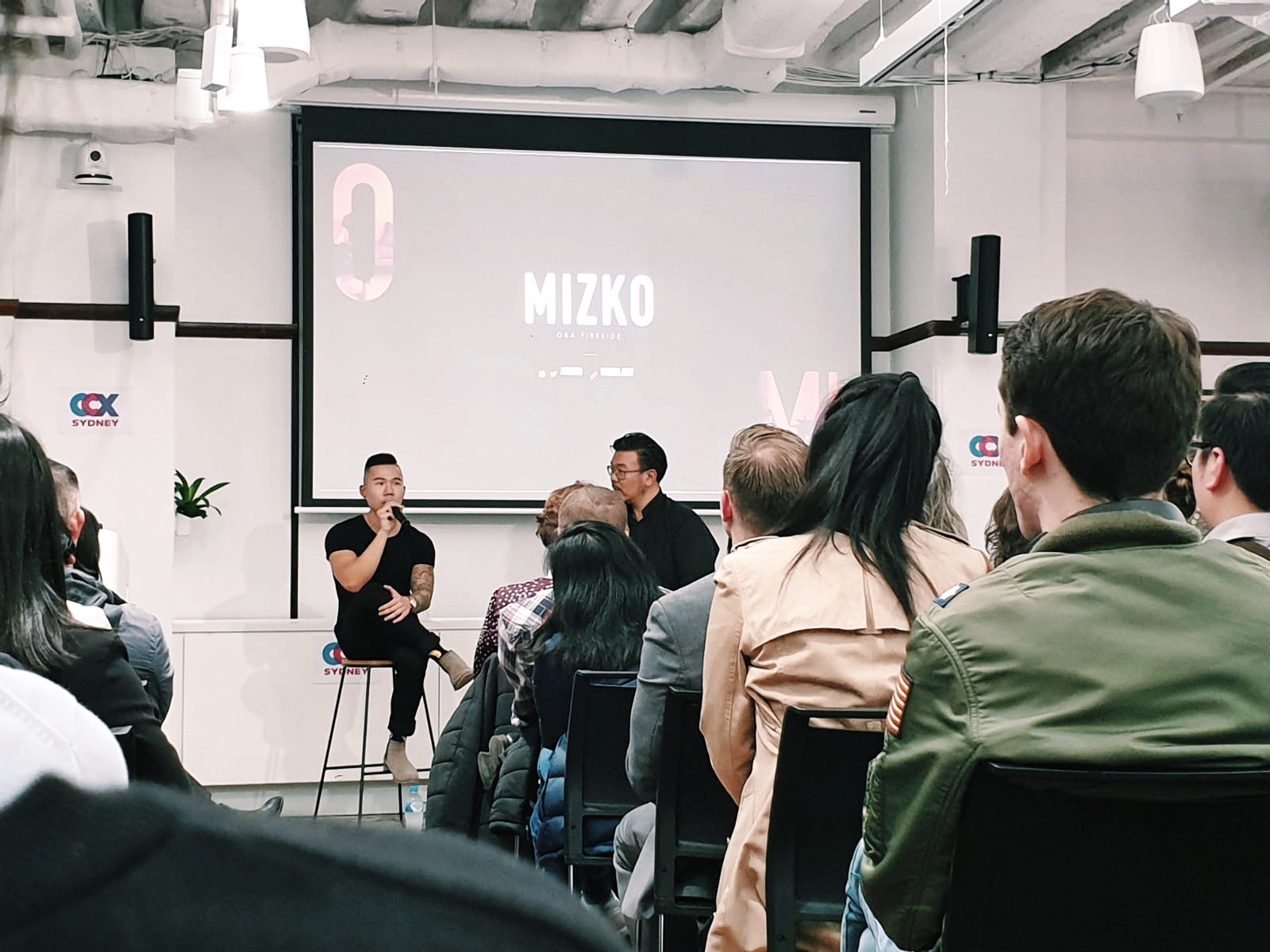 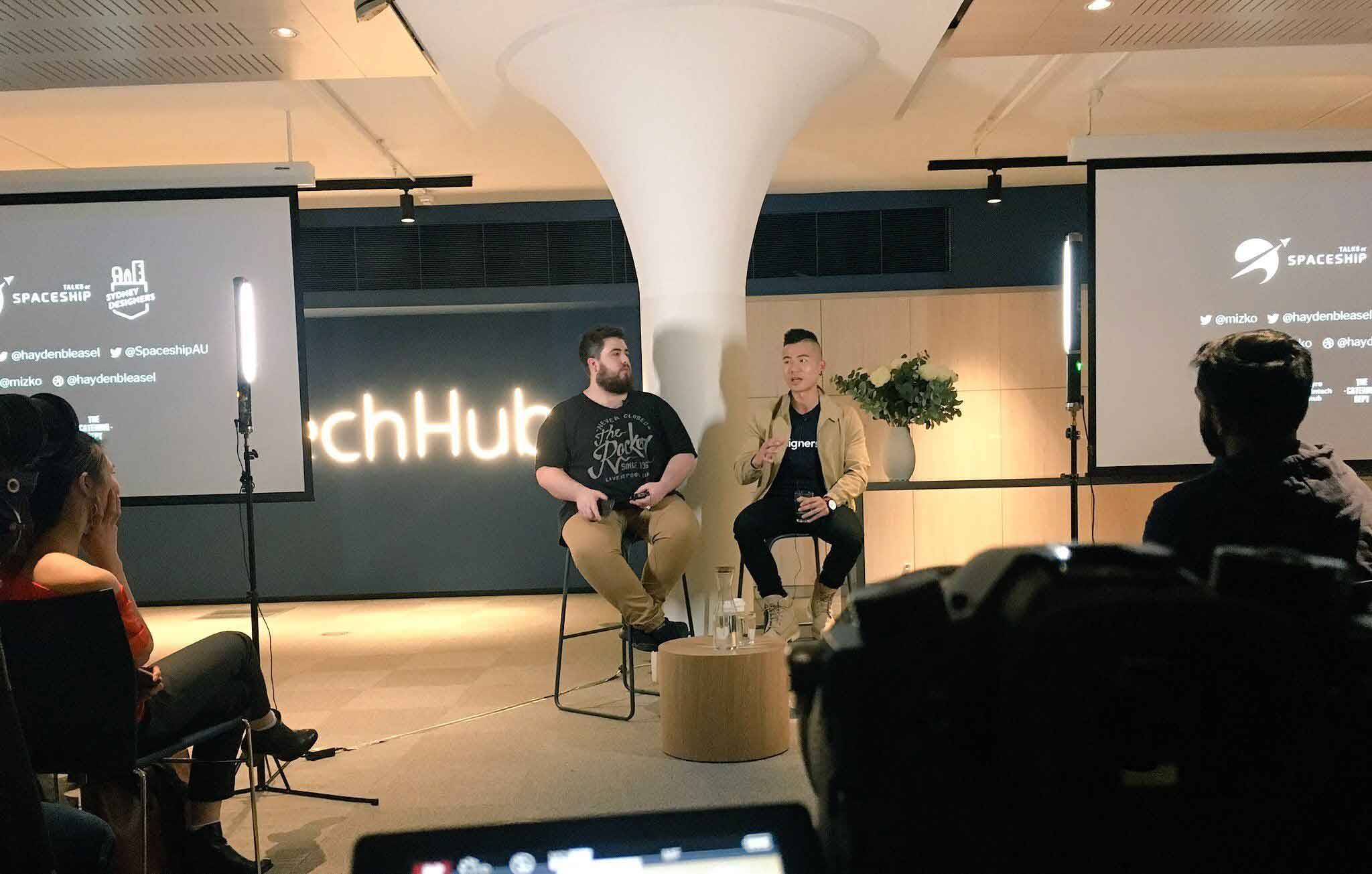 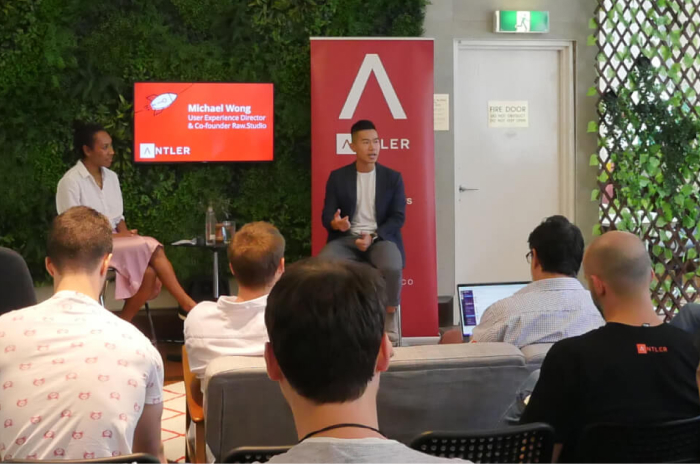 In January 2020, Michael was formally invited to become an Advisor & Mentor at Antler. A global VC fund for early staged startups where he spends most of his time helping funded founders with product strategy, growth and design.

In his spare time, Michael is passionate about mentoring the next generation of designers entering the industry. He frequently mentors design graduates from Academy Xi and General Assembly. If you want to reach out to him regarding advice, contact him directly on Twitter.